Maize is an important food crop in Ghana, accounting for more than 50 percent of the country’s total cereal production. The Ghana Grains Development Project (1979–1997) and the Food Crops Development Project (2000–2008) made major investments to improve maize yield. Despite these efforts, the average maize yield in Ghana remains one of the lowest in the world, much lower than the average for Africa south of the Sahara. 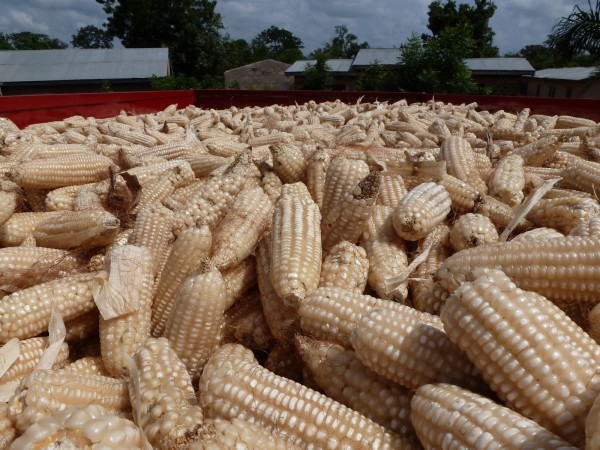 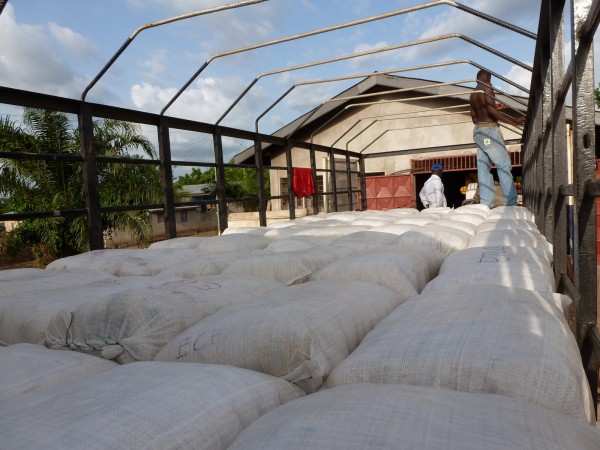